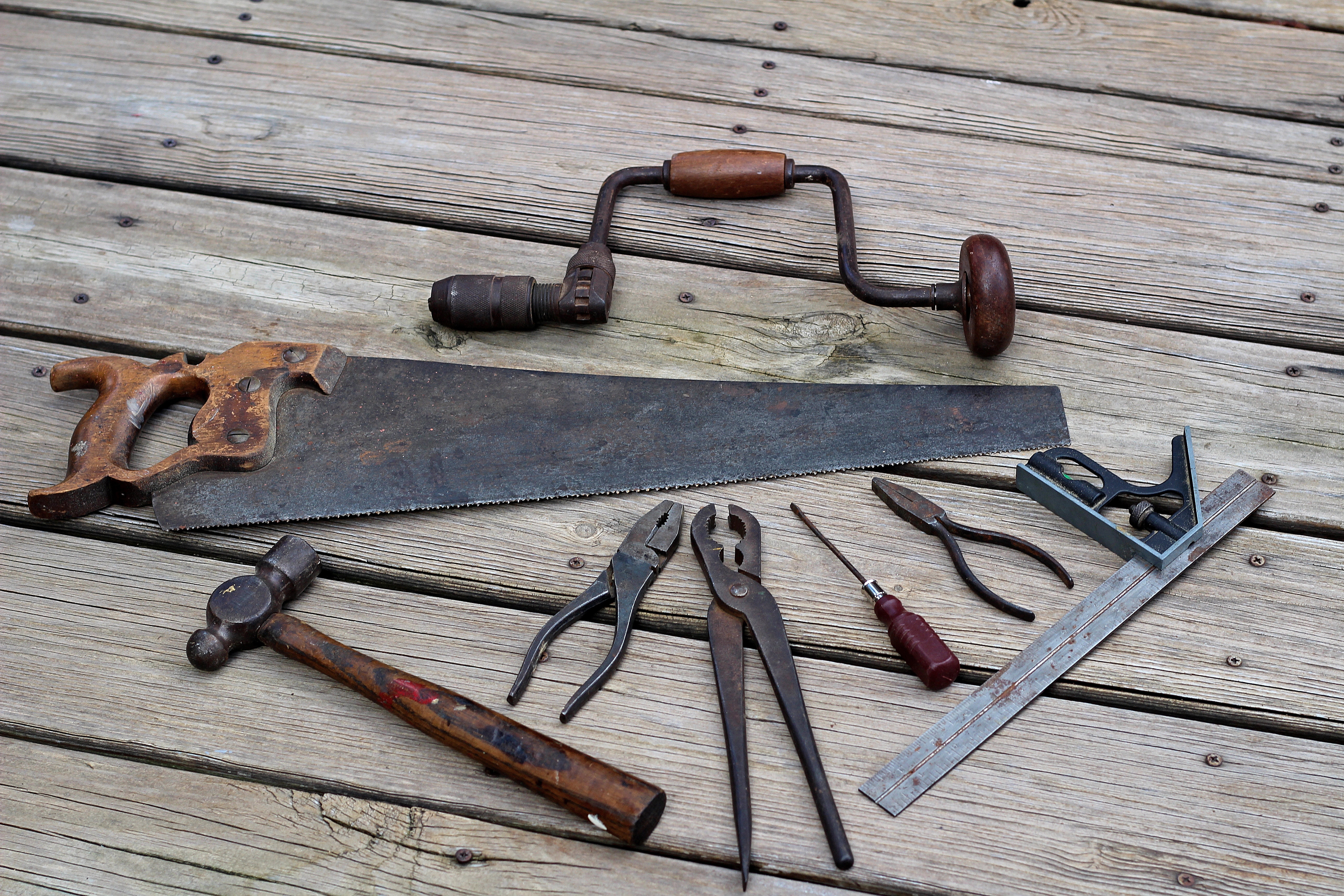 devtools makes package development easier by providing R functions that simplify and expedite common tasks. R Packages is a book based around this workflow, which you can read online for free ( 1st edition, in-progress 2nd edition).

Apart from the new features mentioned below this release also contains a number of smaller changes and bug fixes. As always a complete list of all the changes is available in the package Changelog.

The create() function has been re-added to the package. This functions was previously removed in favor of usethis::create_package() but it turns out the RStudio IDE uses devtools::create() as part of its create new project dialog, so removing the function would break this functionality in older versions of RStudio. create() is however simply an alias for usethis::create_package(), so you are free to use whichever you would prefer in your own use.

A new function dev_sitrep() can be used to get a “situation report” about your development setup. This is important when working on your own packages, but also to help people get up and running quickly during developer events such as the Tidyverse Dev Days. It provides a series of checks that you have the latest versions of R, RStudio, RTools and package dependencies, along with instructions on how to update them if needed.

The ellipsis package provides a function check_dots_used() which ensures that all arguments specified in ... have been used. Devtools uses ... to pass arguments down to base R functions such as install.packages(). If the arguments are invalid, such as mis-typing a argument name they would often be silently ignored rather than throwing an error. Using ellipsis instead causes a full error to occur in these cases, catching many more bugs when they happen. check_dots_used() is now used for any devtools function taking ....

devtools 2.2.1 introduces a new option devtools.ellipsis_action to control the behavior of ellipsis in devtools. Because there are some cases, like when a given package is already installed, that devtools does not actually use any of the arguments in ....

devtools.ellipsis_action takes one of the following arguments

Using rlang::signal will produce no output unless the custom condition is caught, so it is the best way to retain backwards compatibility with devtools behavior prior to 2.2.0.