A new release of ggplot2 (2.3.0) is on the horizon, and we’d love to have people try it out, give us feedback, and report issues before we submit it to CRAN. This version is the culmination of over a year and a half of development, not all of which will be captured here. So, please see NEWS for a fuller account of updates and changes.

In addition to highlighting a few features and improvements, we also want to share a bit about our release-preparation process for ggplot2, which has over 2,000 reverse dependencies.

If needed, you can restore the release version by installing from CRAN:

Regression testing, visual and otherwise, allows us to keep track of changes throughout the development process. Before submitting an update to CRAN, we need to ensure that the packages that depend on ours still pass R CMD check, and inform reverse-dependency maintainers in the event that they do not.1 We use revdepcheck to help automate this process, and distinguish between “false positives” (pre-existing failures), and issues introduced in the development version of your package.

At this point, we begin to manually examine the failures. “Newly broken” issues are extracted from the problems report and put into a Google sheet where (with the great help of Thomas Lin Pedersen, Claus Wilke, and Kara Woo) we identified clusters of errors to tackle. For example, 97 packages returned a warning due to a namespace clash between dplyr::vars() and ggplot2::vars(). That’s something we clearly need to fix, so we open an issue to track progress.

Where reverse-dependency errors result from a deliberate design change, we collect “symptomatic” error messages, and (hopefully) fixes to offer the maintainers of affected packages. These go in the “Breaking changes” section of the NEWS file, so that if you encounter a new error you can easily search for the error message and find the resolution. Because ggplot2 is an old and much used package, we try to keep breaking changes to a minimum. However, sometimes we deem it important to make a change that break existing code. Typically this is for one of two reasons:

What to do if you run into a breaking change

If you run into an error when running code that works with ggplot2 2.2.1 (the version on CRAN as of this writing), you should look for it in the “Breaking changes” section of news. If you can’t find it in the news, please file an issue - either it’s an inadvertent change, or we need to describe it better in the news (or make it easier to find when searching for keywords). As per usual, please do a search of existing issues before filing a new one to avoid duplication.

You can also ask for help in community.rstudio.com.

You can now use quasiquotation in aes(), facet_wrap(), and facet_grid(). To support quasiquotation in facetting we’ve added a new helper that works similarly to aes(): vars(), short for variables, and instead of facet_grid(x + y ~ a + b) you can now write facet_grid(vars(x, y), vars(a, b)). The formula interface won’t go away; but the new vars() interface should be much easier to program with. 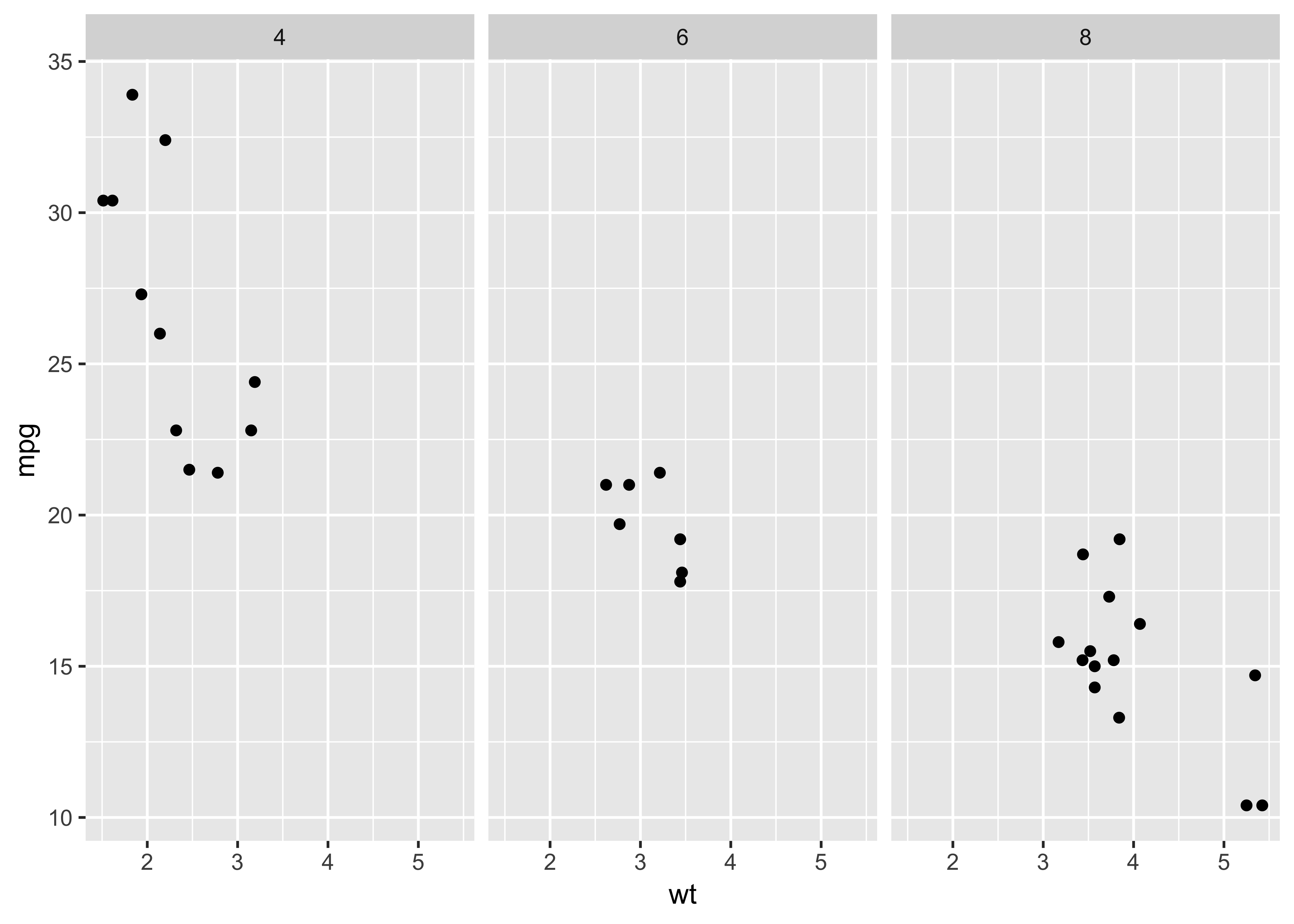 ggplot2 now has full support for simple features through sf using geom_sf() and coord_sf(); it now automatically aligns CRS across layers, sets up the correct aspect ratio, and draws a graticule. 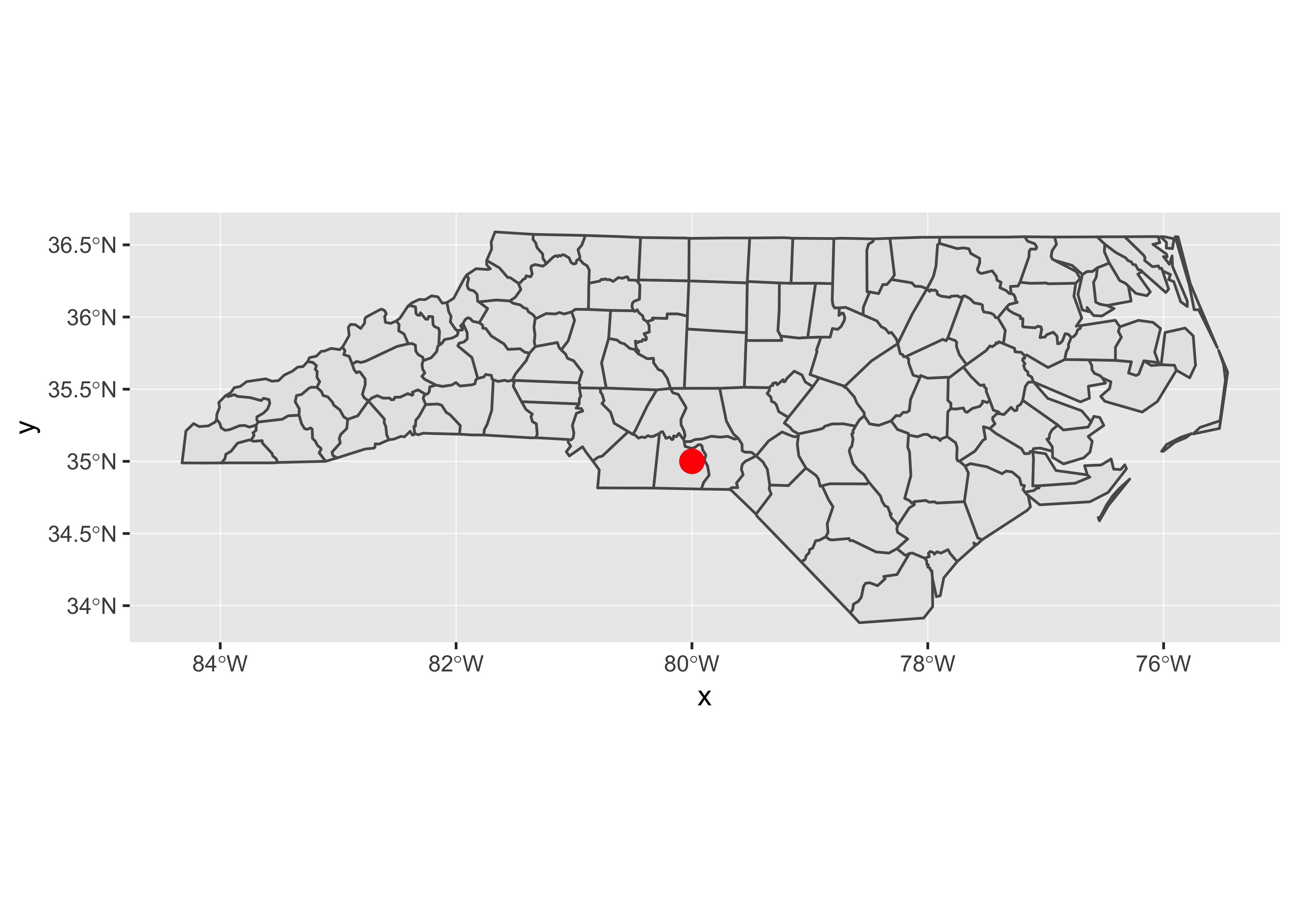 The new stat() function offers a cleaner, and better-documented syntax for calculated-aesthetic variables. This replaces the older approach of surrounding the variable name with .... Instead of using aes(y = ..count..), you can use aes(y = stat(count)).

There are several other improvements, which will be described in further detail once the ggplot 2.3.0 is released on CRAN (currently targeted for June 25th). For now, please kick the tires and let us know what you think!